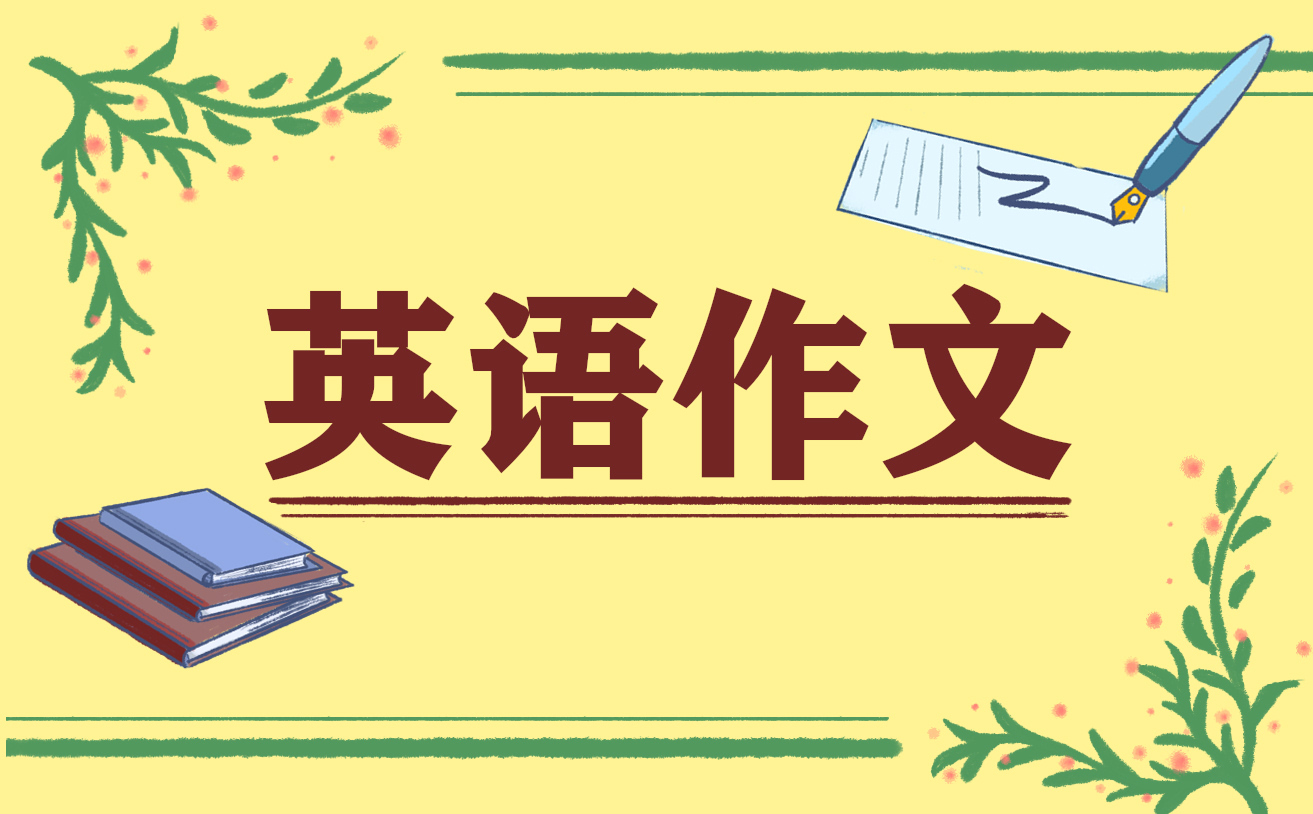 On the one hand, these apps can bring users greater efficiency and help them save more time or energy, particularly for those who have no knowledge of a foreign language. For instance, a host of people may have a variety of difficulties or troubles in learning English, but with the assistance of these apps, it will not be difficult for them to read and understand English materials. On the other hand, it is these apps that cuase some learners to lose motivation for studying. With Apps in hand, they are not willing to do their utmost to memorize new words, pratice speaking or writing skills every day. Fianlly, they will fail to get a good command of any foreign language.

I, as a college student, deem that it is of great necessity for youngsters to use translations apps in a rational way. We should bear in mind that any translation app is merely a tool. Provided that one intends to master a foreign language, it is advisabel to practice each day instead of relying on translation apps.

The conception of green consumption has gradually become popular in China. More and more green foods are making their appearance on the market and more and more people are becoming conscious of environmental protection.

However, there still exist quite a few difficulties in the further promotion of green consumption. On the one hand, many people are still not quite clear of the advantages of green foods. On the other hand, due to high profits, many fake green foods are found in the market. Moreover, many consumers don’t want to pay extra money for green foods.

So from early childhood，the kids are in charge and parents lives are regulated according tothe needs of their off spring.When the little dears develop into teenagers，they take completecontrol.If the young people are going to have a party，for example，parents are asked to leavethe house.Their presence merely spoils the fun.What else can the poor parents do butobey?

In my mind，a child certainly needs love，and a lot of it.But the excessive pe rmissiveness ofmodern parents is surely doing more harm than good.The spread of juvenile delinquency islargely due to parental laxity.Mother，believing that her little baobao can look after himself，isnot at home when he returns f rom school，so little baobao roams the street.The dividing—linebetween permissiveness and sheer negligence is very fine indeed.

Correct spelling is a basic skill in English study. However, nowadays many students do not pay much attention to it.

They have their own reasons for misspelling. First of all, they like an easy way of studying, which causes some omissions and changes in spelling. Second, the teachers might not be very strict in students spelling. In China, teachers seem to be more concerned with grammar and vocabulary but not spelling.

it is not hard to think out why the popular novels can attract so many students. the popular novel is interesting, and not so abstract as books that full of the mathmatic formulate(mathematic formulae). however, as university students, study is the first task for us to do. so we should pay more attention to the books about our major. fictions may color our life, but it can not be the key part of our studying life.

personally, i would like to spend my free time in reading books about my major, such as technology digests, computer newspaper... because i want do to(删掉) a good job in my subjects. fortunately, my dreams come true, meanwhile, i ve gained other things--i found(have founded)a solid basic knowledge about my major(加破折号)make me feel easy to contrive the electronic circuit which have to be done during our bachelor years. thanks to those books!

Mike is one of my foreign friends. If he comes to our country, I shall take him to the Great Wall first. There exist three reasons for my decision.

To begin with, the Great Wall symbolizes China ancient history. The Wall built from the 5th century BC until the beginning of the 17th century, experiencing our countrys various dynasties.

Whats more, it embodies our primary principle: teamwork is everything. Obviously, it was rather difficult to build such a wall in the ancient days without any modern machines, because all the work had to be done only by hand. But millions of China people came together and made it a reality.

Finally, the Great Wall expresses our determination to resist invasion. The Wall was originally a project of Qin dynasty designed to keep out the invaders. Although millions of people died for building the Wall, China people defended our own sovereignty.

I believe that Mike will satisfy with my arrangement.

The shortage of housing is one of the most serious problems facing many big cities in China. Though the government has spent a large sum of money on housing,the investment has not been very resultful and a housing shortage still exists. Two generations sharing one room and newlymarried couples finding it difficult to have a house of their own are still common cases. Housing shortage is a problem that requires an immediate solution.

People's attitudes towards the solution to the housing problem are different. Some suggest building more tall apartment buildings; others believe that we should develop underground housing areas. I am in favour of the former opinion. For one thing, it is cheaper to build upward than downward. For another, living underground for a long time will do harm to people's health. Above all,people are unwilling to live underground with artificial lighting and they prefer to live normally on the ground to enjoy the sunshine.

Although there may be some other ways to solve the housing shortage problem, I believe to build more apartment buildings is one of the feasible solutions to the housing problem.